NEW RIVER VALLEY, VA – Did you know there are movies filmed in the NRV? That’s right, the sites of Virginia’s New River Valley are on the big screen. This month, filmmakers visited Blacksburg and Giles County for Black Dispatch, a civil war era love story told by Director Shea Sizemore and Producer Chip White. 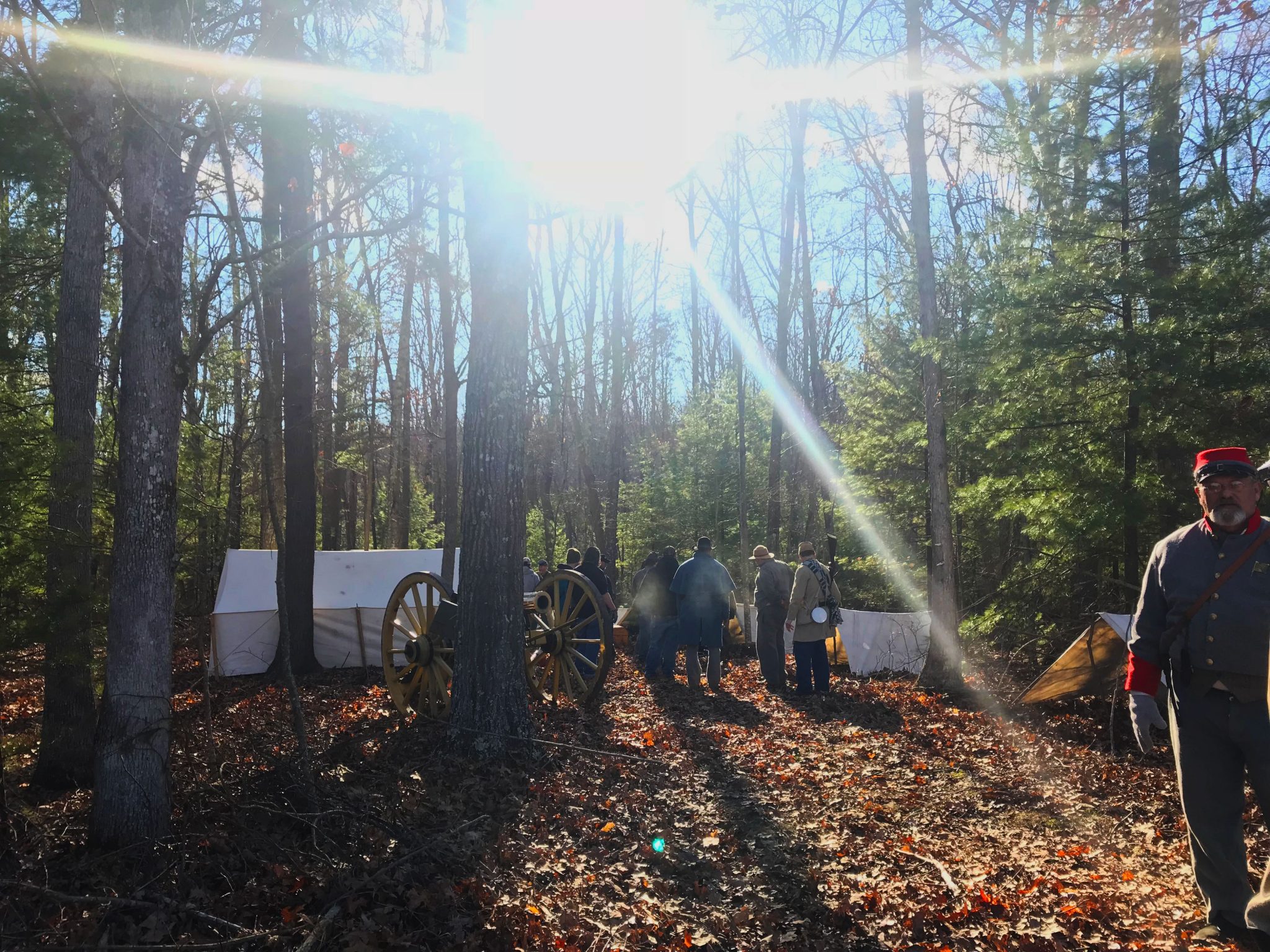 Filming began at Historic Smithfield on March 2nd. The rest of the short was filmed in Giles County at Kairos Resort from March 3rd-4th.

As Sizemore grew up in the area, he understands what makes the NRV great. It’s his relationship with the NRV that brings Black Dispatch here, and now even more people will know the beautiful landscape of the NRV.

“We are fortunate and excited about the opportunity to capture the beauty of this gorgeous corner of Virginia,” said Producer Chip White.

There are other movies filmed in the NRV.

This isn’t the first time the scenery around here caught the eye of a filmmaker.

Plus, most people know that much of the iconic film Dirty Dancing was filmed at Mountain Lake Lodge. The lodge was ranked one of TripAdvisor’s top movie destinations.

Other films Geographically Desirable (2014) and House of Good and Evil (2012) were filmed in Floyd.

When it comes to the outdoors in the NRV, there are plenty of ways to take it in. From in-person to the silver screen, the natural assets here are worth marveling at.

Historic Smithfield Plantation was established in 1772 by William Preston, a leader of westward expansion and a prominent Southwestern Virginia Revolutionary War patriot. Now Smithfield is on the National Register of Historic Places and is open for tours that take visitors back to the 18th century with costumed guides.

Kairos Resort in Giles County is a 1515-acre wilderness resort that stretches from the valley of the New River to the top of the Appalachian Mountains. It features over 40 miles of trails, river activities, camping, special events, and more.

Virginia’s New River Valley: For those searching for an inspiring place to live and do business, Virginia’s New River Valley provides both an eclectic small town atmosphere and an innovative, collaborative business community with a loyal, highly skilled, and educated workforce. Offering the best of all worlds – magnificent mountains, cutting-edge research, arts, entertainment, and education – it’s A NATURAL FIT.

Onward NRV: Onward NRV is a public/private, regional economic development organization whose mission is to attract and retain world class jobs, investment and talent in Virginia’s New River Valley. It’s also a movement where leaders from business, government, and higher education work together to promote the economic vitality of the region.

Blacksburg is the Best Place in VA for Working Families

There’s No Excuse for Being Bored in the NRV